Richland Chambers Lake is the 3rd largest lake in the boundaries of the State of Texas. It is 44,000 Acres of water with 330 miles of shoreline.


If you have a question you would like answered please email me at johnteelremax@gmail.com
Or feel free to call at 903-641-3359 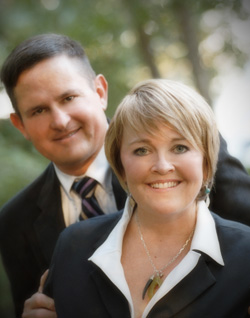